Sibley Max Theatres has two movie theaters. The first one was built in 1929 and is 3,968 Sq feet. It seats 275 moviegoers. This theater was remodeled in 1995 when the second theater was added. The second theater has 3,068 sq feet and seats 199 moviegoers. The equipment in the lobby will be included. Popcorn machine and cappuccino machine are owned. The Coke Machines are owned by Coke. Both Theaters are American Disability Act accessible. Two new Digital & 3D projectors, bathrooms, and a new projector booth were installed last year. The lobby is a combination of nostalgia and modern. The old ticket booth is still used and the tile floor adds to the history. The outside of the theater has had new vinyl siding on west side. Fire doors were added to the back. The original marquee is still used. The roofs are covered with rubber. There is also a two bedroom apartment on the second floor that has not been used for many years. With remodeling it could be liveable. 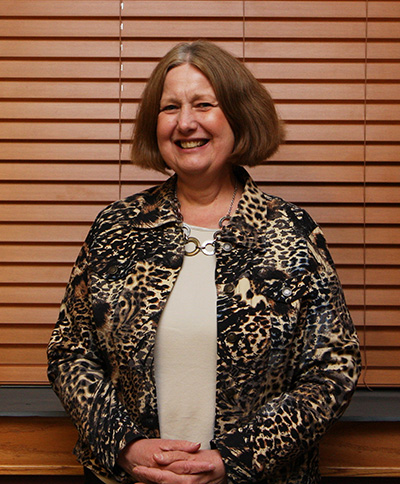